ExxonMobil seeks to continuously improve the development and implementation of water management strategies, taking into consideration factors such as quality and availability.

Protecting and preserving freshwater resources involves understanding supply and demand trends at the local level and implementing appropriate measures to address any potential impacts on water quality and quantity. Throughout our projects and operations, ExxonMobil works to prudently utilize freshwater resources.

Our Water Management Standard applies to our Upstream and Downstream businesses and helps ExxonMobil manage water quality and quantity issues. From an Upstream perspective, the Standard requires a risk assessment, including an assessment of local water resources and potential mitigation actions at the project development stage. For the Downstream business, the Standard helps ensure that we meet internal discharge standards, in the case that the country has no standards or less stringent standards than our internal specifications.

We continuously work to improve our understanding of water consumption, including when and how much. Using the latest version of a water tool developed by IPIECA, the global oil and gas industry association for environmental and social issues, we identified that 37 percent of our major operating sites are in areas with the potential for water scarcity. Therefore, we pursue site-specific management strategies such as the deployment of water conservation technologies, the use of alternative water sources, recycling of municipal and industrial wastewater, substitution with lower-quality water sources and harvesting of rainwater.

In our Upstream onshore operations, water consumption is primarily associated with hydraulic fracturing which uses water pressure to create small cracks or fissures in rocks deep underground so that oil or natural gas can flow to the well. The industry has more than 60 years of experience with the technique and safety remains a top focus. Water use by basin differs due to geologic and reservoir characteristics and optimization of drilling and completion designs.

Learn more about how much water is needed to produce one quart of oil-equivalent energy.

Freshwater intensity is the ratio of net freshwater consumption to the amount of throughput or production.

In 2017, ExxonMobil affiliate XTO Energy joined five oil and gas companies in a partnership with the National Fish and Wildlife Foundation to support conservation projects in the Permian Basin of Texas and New Mexico. The Pecos Watershed Conservation Initiative aims to identify significant conservation opportunities that address terrestrial and aquatic habitat restoration, water scarcity and water quality, as well as other issues related to long-term conservation. The participating companies have committed a combined $3.5 million over three years in initial funding for on-the-ground conservation projects.

Produced water from onshore oil and gas operations is typically managed by injection into deep underground reservoirs. For offshore production facilities, produced water is managed by reinjection into an associated reservoir or by treatment and discharge into the marine environment in accordance with applicable regulatory requirements.

For our Upstream projects, our Water Management Standard outlines minimum expected environmental performance and mitigation measures. This Standard establishes the planning and design basis for reducing impacts to surface waters, ground waters and estuarine and marine waters, as well as to the associated habitats and users, related to discharge quality of produced water. For our Downstream and Chemical operations, we work to ensure new facilities are designed to control quality of discharged effluents.

In recent years, there have been substantial efforts to regulate the amount of nitrates released into the Mississippi River because of the increase in “dead zones” occurring in the Gulf of Mexico. Dead zones, or areas in the ocean with low oxygen concentration, can cause negative impacts to marine life.

ExxonMobil’s Baton Rouge refinery, situated along the Mississippi River, is the third-largest refinery in the United States. Starting in 2014, we invested approximately $10 million in capital infrastructure development to reduce nitrates sent to the Mississippi River from the Baton Rouge wastewater treatment plant. ExxonMobil’s voluntary investment goes well beyond any regulatory requirements.

In response to these efforts, in 2017 the U.S. Environmental Protection Agency’s Gulf of Mexico Program announced the ExxonMobil Baton Rouge refinery won a second-place Gulf Guardian Award for innovation in reducing nitrogen pollution in its wastewater. This award recognizes businesses that are taking positive steps to keep the Gulf healthy and productive.

We have plans to expand this focus on nitrogen pollution reduction to the Billings refinery in Montana by upgrading the local wastewater treatment plant to have the capacity to remove nitrates from water that passes through the facility.

Seismicity refers to the occurrence or frequency of earthquakes in a region. Earthquakes are caused mostly by natural processes.

ExxonMobil has a comprehensive risk management approach in place to limit induced seismicity from our operations by evaluating the relative risks associated with the specific geological and geographic context of a site. We employ a team of experts who assess factors such as fluid volume, formation character, tectonic setting, operating experience and local building construction approaches. We use computer modeling and other advanced tools to best understand local conditions and minimize potential impacts of our operations.

We work with academic and government researchers and regulatory agencies to share our knowledge and advanced approaches. For example, ExxonMobil and Stanford University jointly developed a software modeling tool to assess the potential risk of induced seismicity and made it freely available to government and industry. The tool is being used by regulatory agencies and energy companies to help reduce the risk of human-induced seismicity.

We authored and coauthored more than 20 presentations and publications in this field in 2016 and 2017. As an example, ExxonMobil contributed information and expertise to update a comprehensive technical and regulatory report with the Interstate Oil and Gas Compact Commission and the Ground Water Protection Council. The report provides knowledge and practices for managing the risk of induced seismicity.

ExxonMobil is also proactively pursuing ongoing collaborative research on this topic through funding research consortiums at Stanford University, University of Texas and the Universities of Alberta and Calgary. In 2017, ExxonMobil started a three-year collaboration with Massachusetts Institute of Technology. The goal of this program is to improve our understanding of the fundamental mechanisms responsible for induced seismicity.

ExxonMobil's involvement with transparency initiatives is a natural extension of our commitment to ethical behavior. ExxonMobil takes a multifaceted approach to managing community engagement. Our efforts are rooted in a corporate—wide commitment to responsibly manage our social and environmental impacts, ensure respect for human rights and make social investments in individual communities. 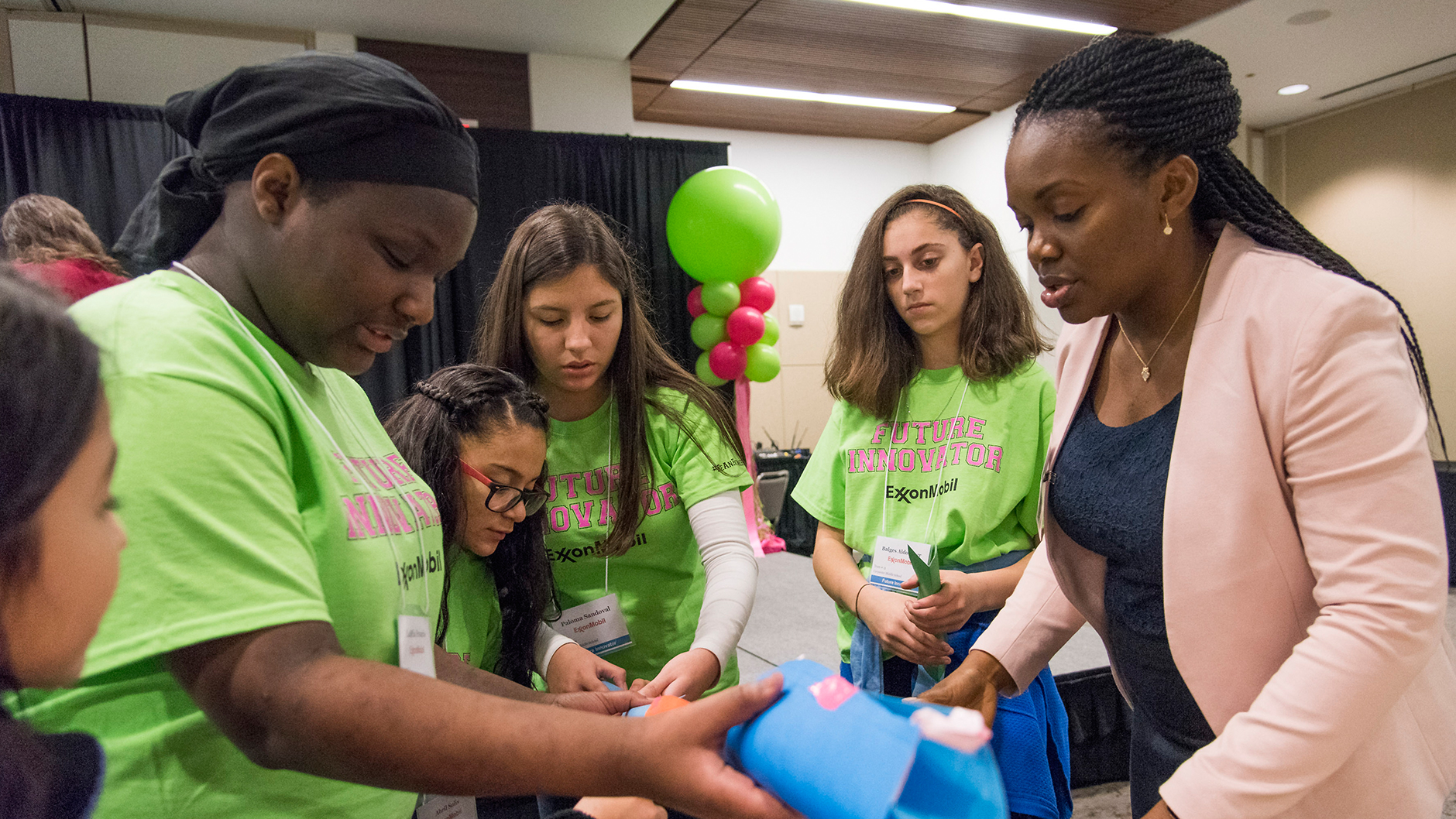 ExxonMobil employees are passionate about engaging in their local communities and we encourage them to contribute to the communities where they live and work by granting time off to volunteer with charitable organizations. 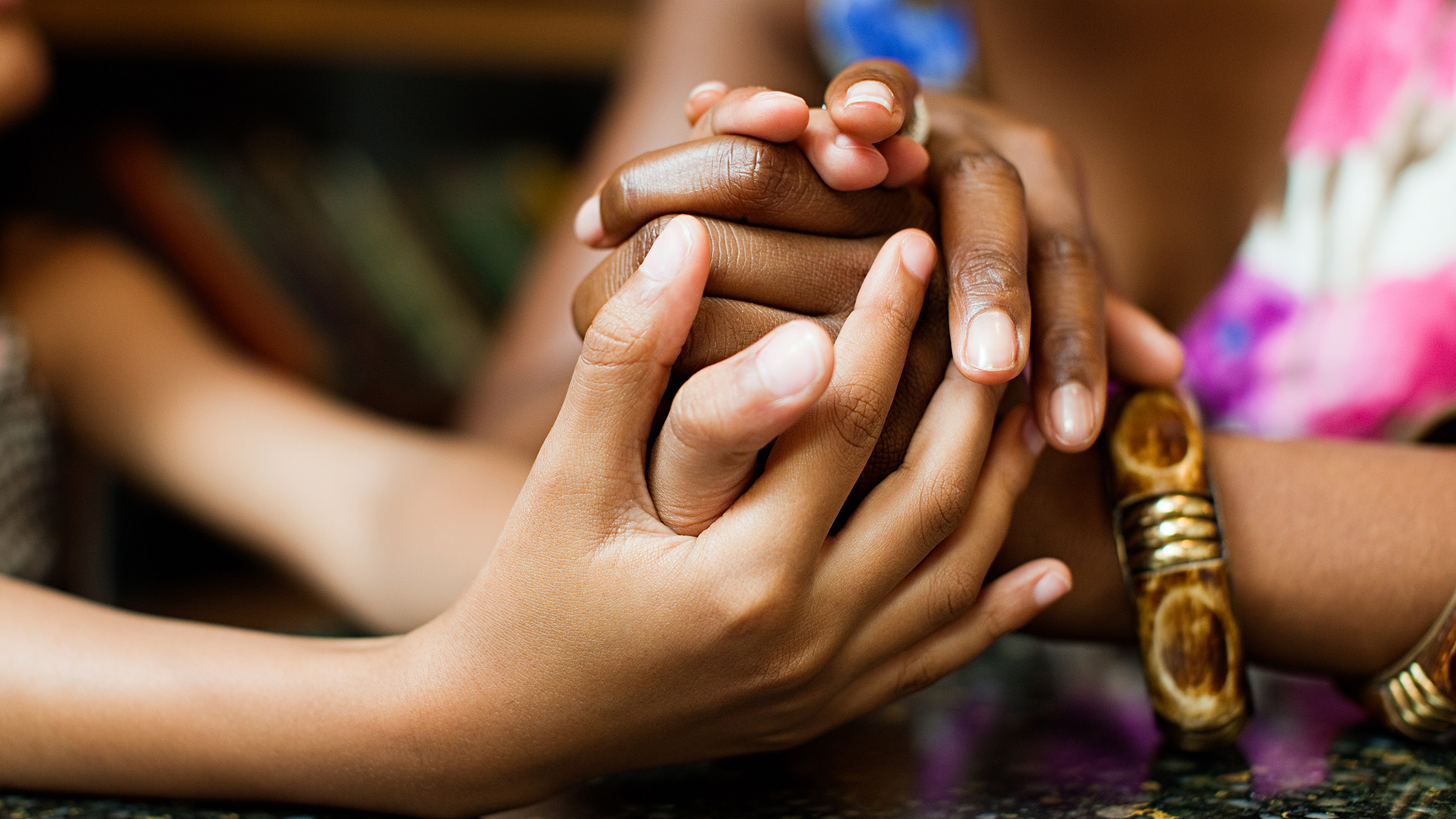 ExxonMobil is committed to respecting human rights as a fundamental principle in our operations. We believe our business presence can and should have a positive influence on the people in the communities in which we operate. ExxonMobil is committed to doing our part to contribute to cleaner air in the communities where we operate by reducing our air emissions. 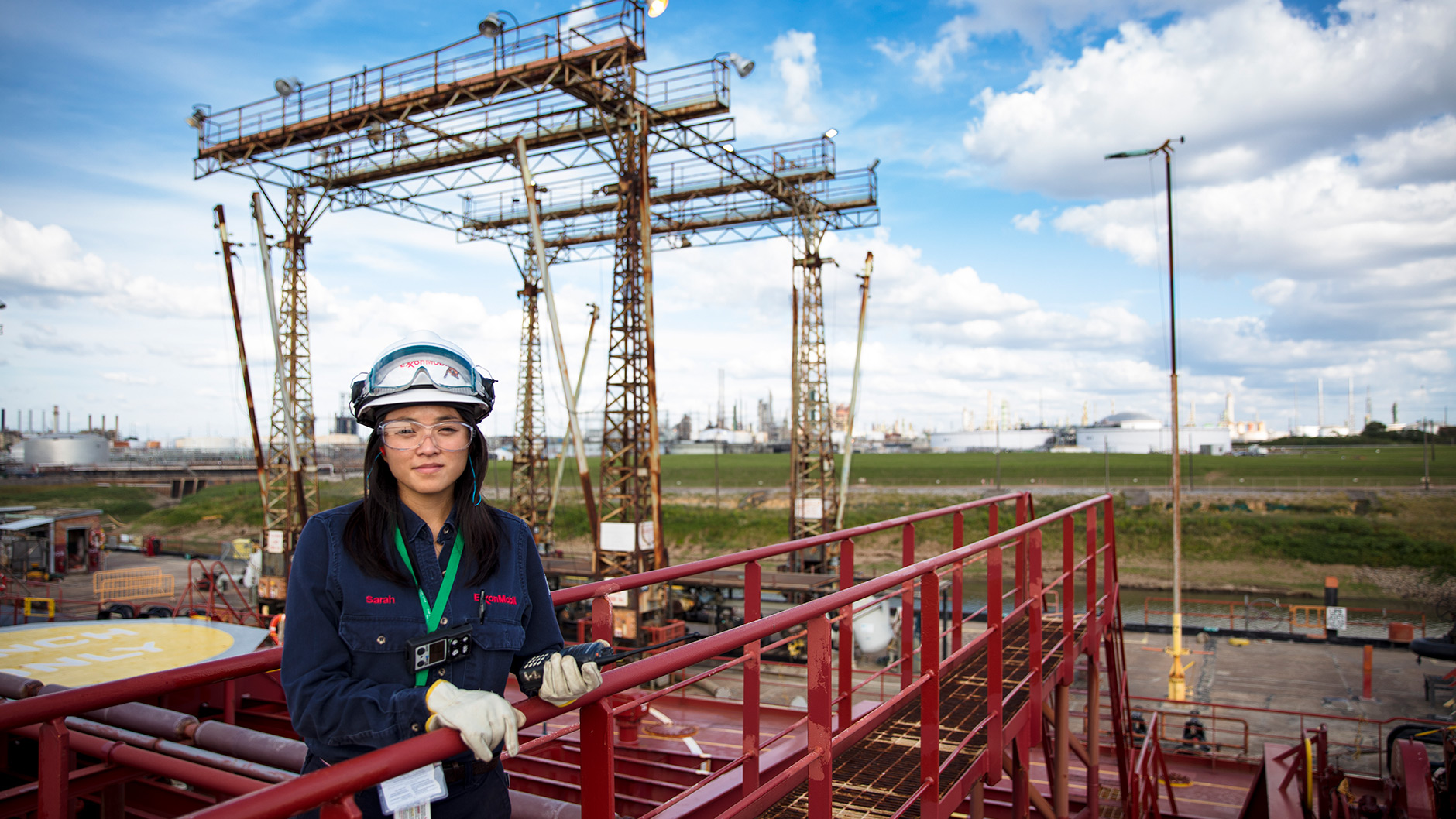 Our management approach is guided by an in-depth scientific understanding of the environmental impacts of our operations and a commitment to develop, maintain and operate projects using appropriate standards.