For more than 30 years, ExxonMobil engineers and scientists have researched, developed and applied technologies that could play a role in the widespread deployment of carbon capture and storage.

Achieving meaningful reductions in greenhouse gas emissions will require a wide range of solutions, and ExxonMobil believes that carbon capture and storage (CCS) has the potential to play an important role.

CCS is the process by which carbon dioxide from power-plant and other industrial activities that would otherwise be released into the atmosphere is captured, compressed and injected into underground geologic formations for safe, secure and permanent storage. The Intergovernmental Panel on Climate Change estimates that fossil fuel power plants and large industrial facilities account for as much as 60 percent of global carbon emissions. Thus, the broad-based deployment of cost-effective carbon capture and storage would potentially make a massive impact on the world’s greenhouse gas levels.

In 2017, ExxonMobil captured 6.6 million metric tons of CO2 for storage – the equivalent of eliminating the annual greenhouse gas emissions of more than 1 million passenger vehicles.

ExxonMobil is leveraging this expertise to conduct proprietary, fundamental research to develop breakthrough carbon capture technologies with an aim to reduce complexity, lower the cost and ultimately encourage wide-spread global deployment of this crucial technology.

The carbon capture and storage process

The first step in the CCS process is capturing, or separating, the CO2 from power generation plants or industrial manufacturing facilities. Capture represents the costliest and most energy-intensive step of the entire process.

ExxonMobil has extensive experience in separating CO2 from hydrocarbons at its natural gas processing facilities, where impurities are removed from the gas before it is transported via pipeline.

ExxonMobil is working to develop new CO2 capture technologies with a goal of reducing costs, complexity of operation and need for large initial capital allocations. For example, ExxonMobil and FuelCell Energy, Inc., have partnered to develop CO2 capture technologies using carbonate fuel cells. These novel approaches have the potential to be less costly and easier to operate than existing technologies, while being deployable in a modular fashion with applicability to multiple industry settings.

The second step is transporting the captured CO2 via pipeline to storage in underground geologic formations, such as depleted oil or gas reservoirs.

ExxonMobil Pipeline Company operates or has an interest in more than 12,000 miles (more than 19,000 kilometers) of pipeline in the United States, using the most advanced technology and extensive quality-control procedures to ensure the safety of its lines. The company’s integrity management program includes a wide range of testing and monitoring techniques – from hydrotesting to tools that travel through the pipeline to inspect for flaws or ongoing corrosion control. In addition to these inspection and maintenance measures, the company’s Operations Control Center monitors pipeline operations on a 24-hour basis.

The third and final component of CCS is injecting CO2 into underground reservoirs for storage. ExxonMobil has extensive experience with such operations, with a lengthy history of safely using CO2 injection for Enhanced Oil Recovery at mature fields in the North Sea, west Texas, Wyoming, and elsewhere.

ExxonMobil is also developing sub-surface CO2 storage capability by leveraging decades of experience in the exploration, development and production of hydrocarbon resources. This expertise is key to permanently storing CO2 deep underground in a safe and secure fashion.

For example, we are collaborating with leading universities around the world to better characterize subsurface storage capacity and develop improved CO2 monitoring technologies and techniques. R&D has been part of ExxonMobil’s DNA since our company began more than 135 years ago. Our innovations have helped provide the energy fundamental to modern life – from the clean, efficient fuels that power today’s transportation to the natural gas that provides light and heat to homes and businesses.

Today, our world faces a dual challenge: meeting growing demand for energy while also reducing environmental impacts, including the risks of climate change. ExxonMobil is committed to doing our part. 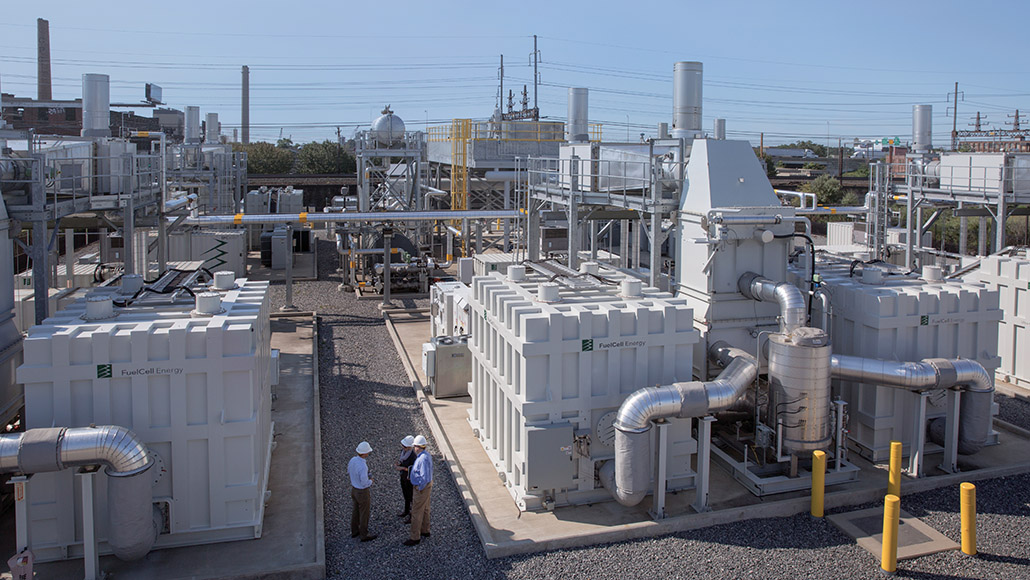 Advancing economic and sustainable technologies to capture carbon dioxide from large emitters, such as power plants, is an important part of ExxonMobil’s suite of research into lower-emissions solutions to mitigate the risk of climate change. 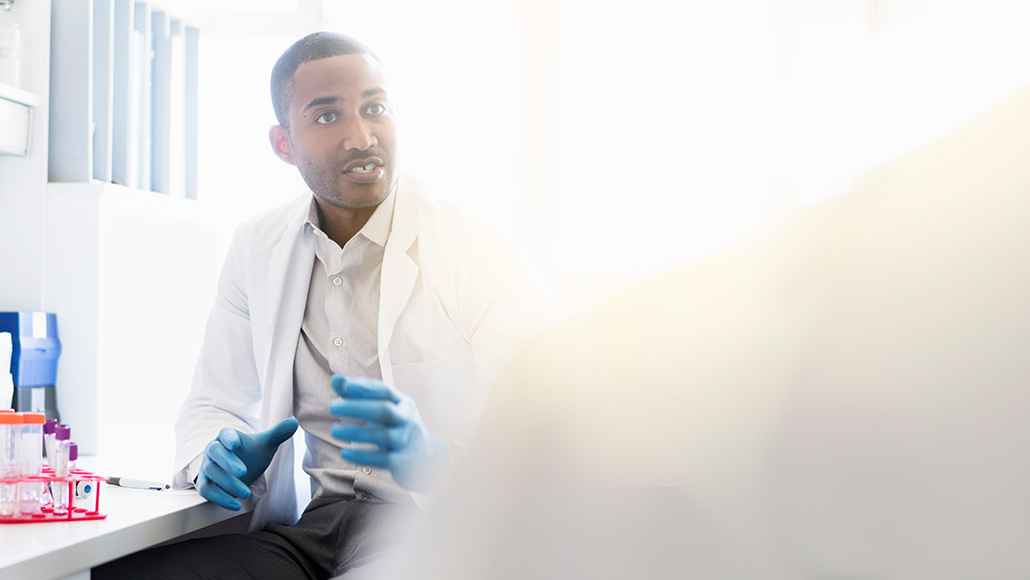