The shift toward natural gas will carry tremendous benefits for consumers and the environment. Natural gas is affordable, reliable, efficient and available. It is also the least carbon-intensive of the major energy sources, emitting up to 60 percent less CO2 emissions than coal when used for electricity generation.

Natural gas is expected to become the fastest-growing major fuel globally by 2040, with demand rising by more than 55 percent according to the International Energy Agency (IEA) between 2010 and 2040. Much of this growth will come from electric utilities and other consumers shifting away from coal in order to reduce CO2 emissions. Natural gas is cleaner burning and produces less CO2 than other fossil energy sources. For example, in comparison to coal, natural gas emits up to 60 percent less CO2 for power generation, making it a far cheaper option given the impact of carbon pricing.

The natural gas industry in Europe contributes significant revenues to governments in the forms of taxes and royalties and is not subsidized by national governments. The development and production of unconventional gas has been shown to provide enormous benefits in terms of economic growth, job creation and energy security in the U.S.; Europe has the opportunity to benefit from similar economic stimulus given its substantial domestic unconventional gas resources. The IEA estimates that OECD Europe holds 45 trillion cubic meters (tcm) of total technically recoverable natural gas resources, almost half of which stem from unconventional sources.

Abundant natural gas provides an immediate and long-term solution for ensuring Europe's energy security. The combination of the resources at its disposal, the latest technologies and existing energy infrastructure allows Europe to benefit from an immediate solution to its energy needs today as well as build its energy security for tomorrow. Diversity of natural gas supply, including through the domestic development of unconventional gas, is an essential means of protecting Europe from possible gas-supply interruptions.

Even if the production of domestic shale gas plays a less important role in Europe than in the United States, exploration of indigenous unconventional gas supplies will help provide greater energy security for Europe. It supplies European gas for Europe, and eases demand pressure on the global natural gas markets. Increased domestic production of unconventional gas resources will become all the more important in light of IEA projections that Europe will become ever more dependent on imports. By 2040, in the absence of increased domestic supplies, Europe’s total primary gas supply is expected to be composed of 81 percent imports from a variety of foreign sources, including a greater share of liquefied natural gas (LNG), compared to 50 percent in 2010.

Gas-fired power generation is the most attractive long-term option in terms of adaptability, cost and impact on the environment to complement intermittent renewable energy sources such as wind energy and solar power.

The role of oil and gas in Europe

Energy is at the heart of every home and business in Europe: secure and affordable energy is what keeps our economy going. Meeting the world’s growing demand for energy presents a tremendous challenge that requires a long-term view, significant investment, and continued innovation. 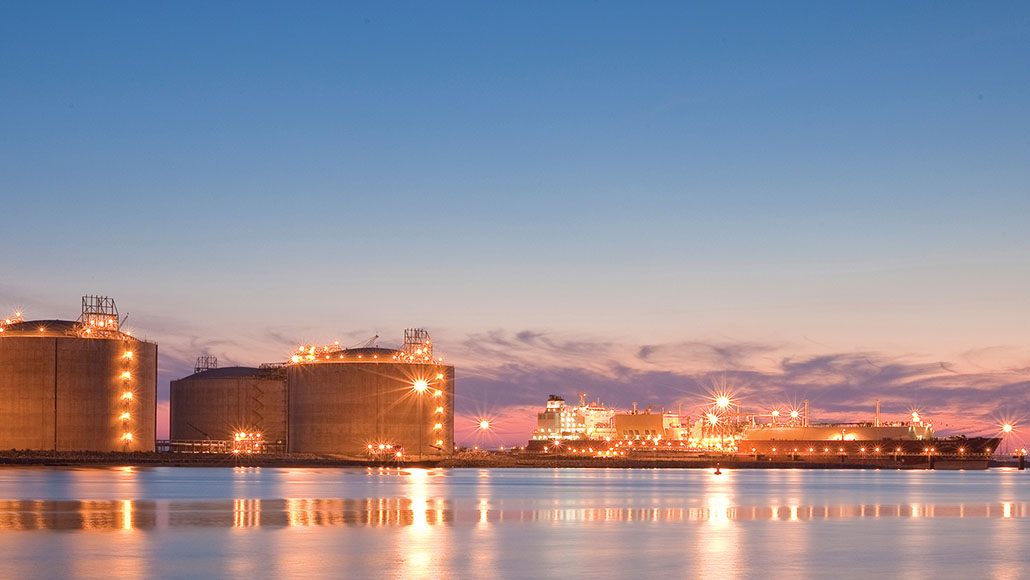 ExxonMobil has led the industry in liquefied natural gas (LNG) integration and technology development. As our ventures in Qatar and Papua New Guinea progress, we can meet growing demands more easily.